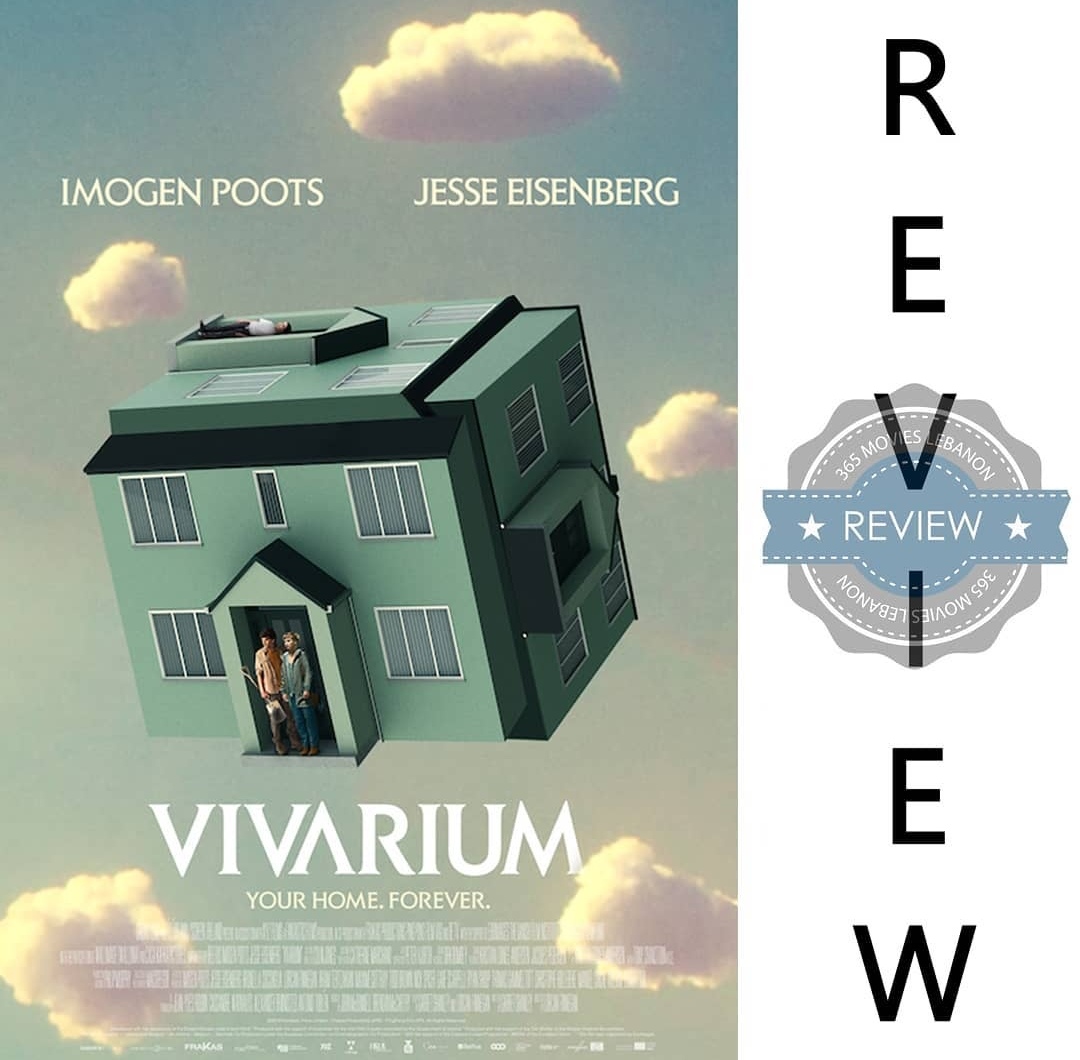 Hoping to find the perfect place to live, a couple travel to a suburban neighborhood in which all the houses look identical. But when they try to leave the labyrinth-like development, each road mysteriously takes them back to where they started.

Talk about creepy! Vivarium is an imaginative thriller that leaves everything to the spectator’s imagination and own interpretations. The plot is extremely multi-dimensional and actually raise a handful of unanswered questions that depicts philosophical and socio-psychological issues.

The beauty of Vivarium is that each spectator can interpret it in his own way, based on his own experience with the movie, his emotions and his imagination. For example, I found it to be an unsettling take on modern-day slavery also known as CHILDCARE. But that is only a fraction of a large story at hand.

To continue, each character was written perfectly and was created with a sole purpose of achieving a certain goal. In other words, each character played a major role in Vivarium’s storyline and was necessary for the sake of understanding the story and the movie as a whole cinematic experience.

These characters were masterfully portrayed by Imogen Poots, Jessy Eisenberg, Eanna Hardwicke and Senan Jennings. On one hand, Imogen and Jessy’s performances were absolutely perfect. One of their best to be honest. On the other hand, Eanna and Senan’s performances were surprisingly extremely haunting and disturbing. They left me totally speechless.’

Moreover, the cinematography and the imagery (including CGI), the color palette and the entire set were perfectly crafted and made.

Vivarium is definitely of the best hidden thrillers out there. Totally recommend it!