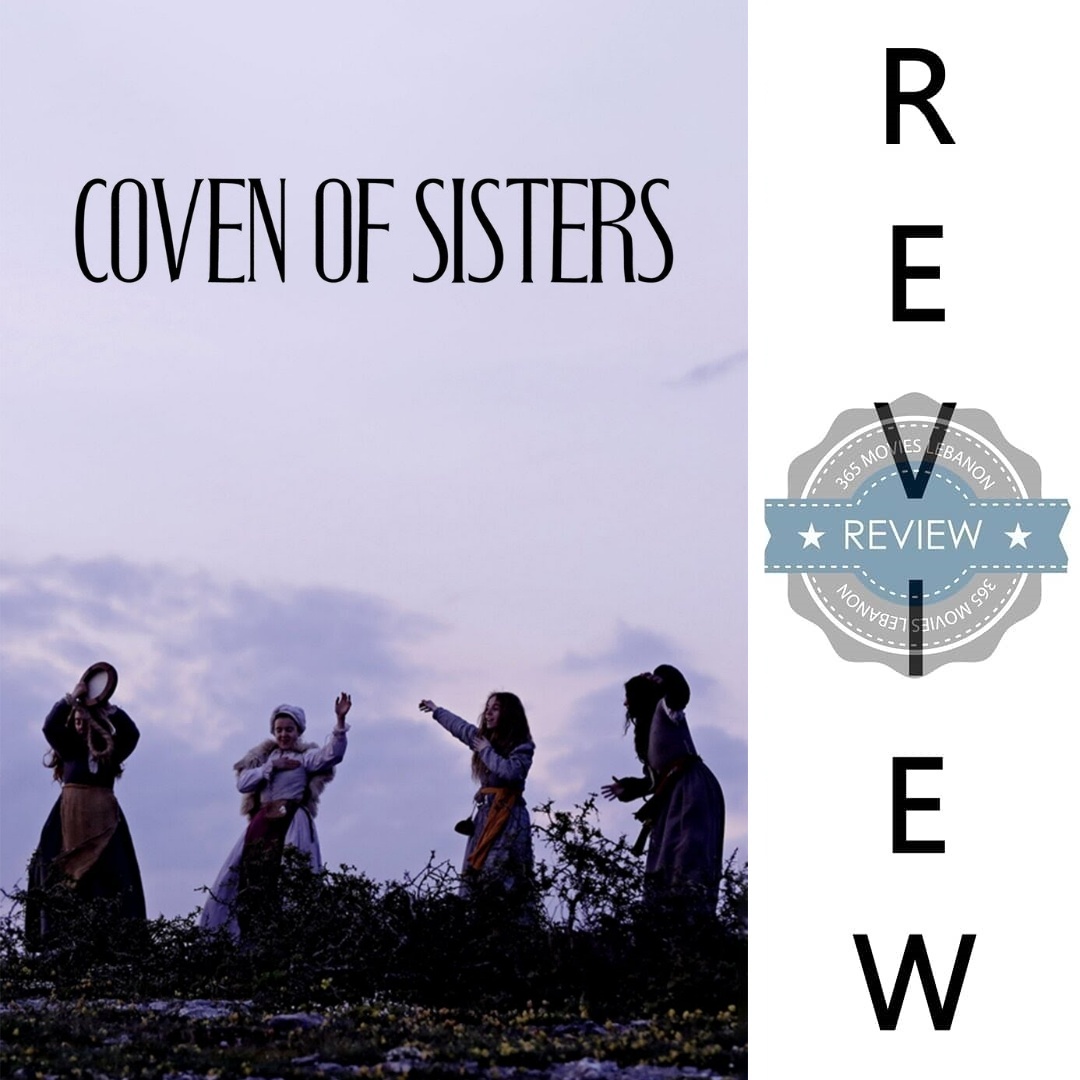 When combining together the voluptuous talents of Zack Snyder and the restless anticipation of die-hard devotees, The new and improved JUSTICE LEAGUE or “Justice League: The Snyder’s cut” transformed into an insidious character-driven enigma of epic proportions. Its narrative, most notably its least fascinating aspect, is fundamentally the same as in 2017’s Justice League. Not without a few exceptions and additions here and there of course. But these minimalistic tweaks and modifications… Read More

Living idealized suburban lives, super-powered beings Wanda and Vision begin to suspect that everything is not as it seems.