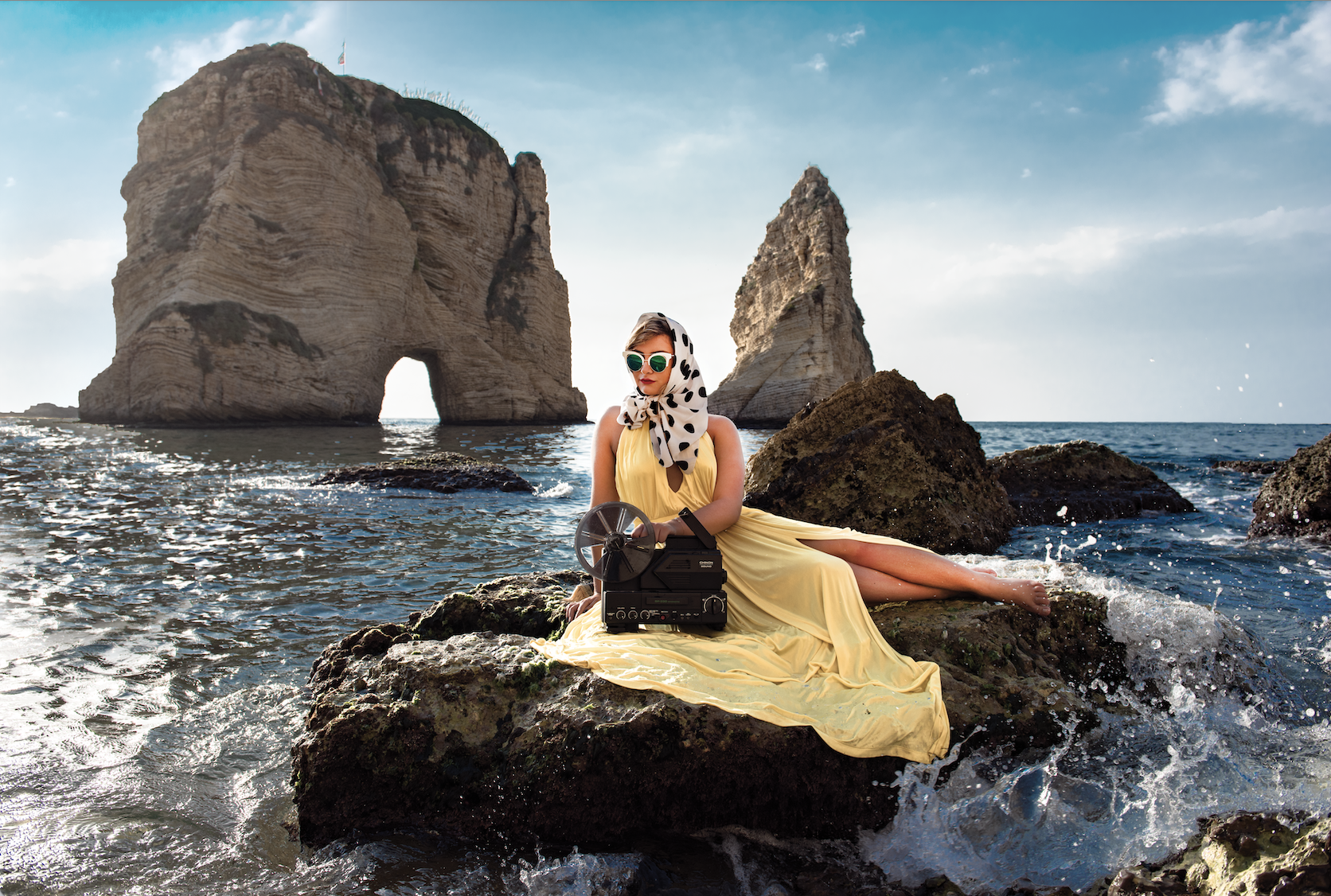 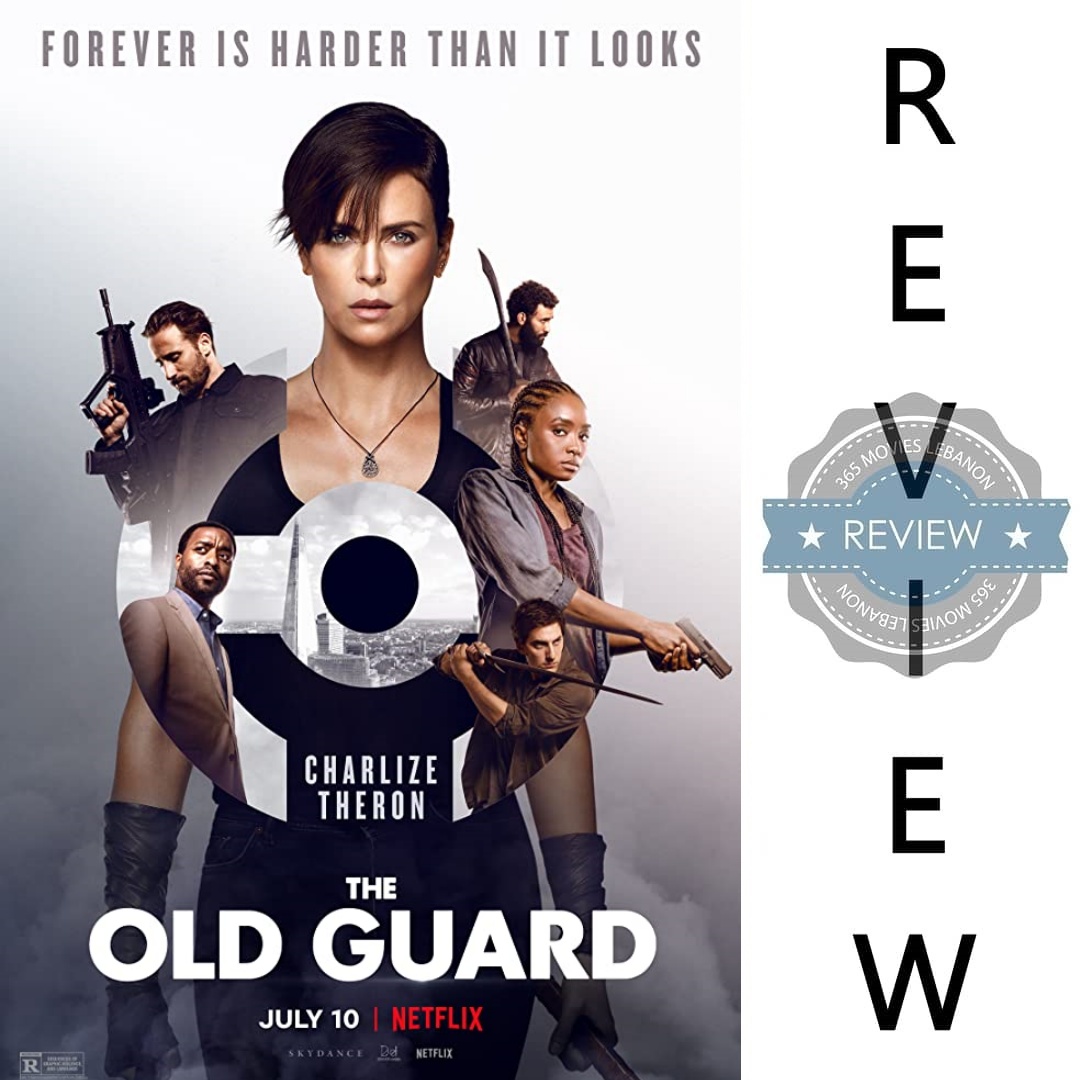 The Old Guard is a highly energetic new Netflix release with a really interesting concept and some God-damn mind-blowing action sequences.

The movie follows a covert team of immortal mercenaries who are suddenly exposed and must now fight to keep their identity a secret just as an unexpected new member is discovered.

First thing I want to address and talk about is the narrative. While there’s still some place for improvements, The Old guard actually did an amazing job in creating an immersive narrative that can literally keep one invested throughout its entire runtime. It combined just the right amount of mystery and action, with a tiny dash of romance, and the end result was nothing short of hypnotic.

Moreover, despite being labeled as “Action”, this film still managed to explore some profound and provocative themes such as immortality, the ongoing struggle between Good and Bad, Love and you’ve guessed it Death of course.

Character wise, The Old Guard had some “interesting” choice of characters to say the least. While I really enjoyed watching these immortal assassins on screen, I kind of wished we got to know more about them. In other words, I wanted the film’s creators to dig even deeper into what makes these characters so compelling and complicated. Like we only got to see a fraction of that, and I am sure the sequel will elaborate regarding this point even further, but for the time being, I was left unsatisfied.

Charlize Theron as usual, truly outdid herself and delivered an extremely electrifying performance!!! I had a blast watching her in her element just killing it!! Kiki Layne and Matthias Schoenaerts were also really great! You know, everyone really stepped it up this time and delivered really honest and convincing performances.

But without any doubt, the best thing about The Old Guard is definitely the outstandingly choreographed action/killing sequences. These so-called sequences managed to take this film into a whole new exciting level and created a very entertaining and immersive atmosphere that I absolutely loved and enjoyed!!!

Honestly speaking, I was not prepared to really enjoy The Old Guard. It is definitely recommended if you are looking for something fun and exciting to watch right now!!!