Posted on September 13, 2020 By WeFilmFestival 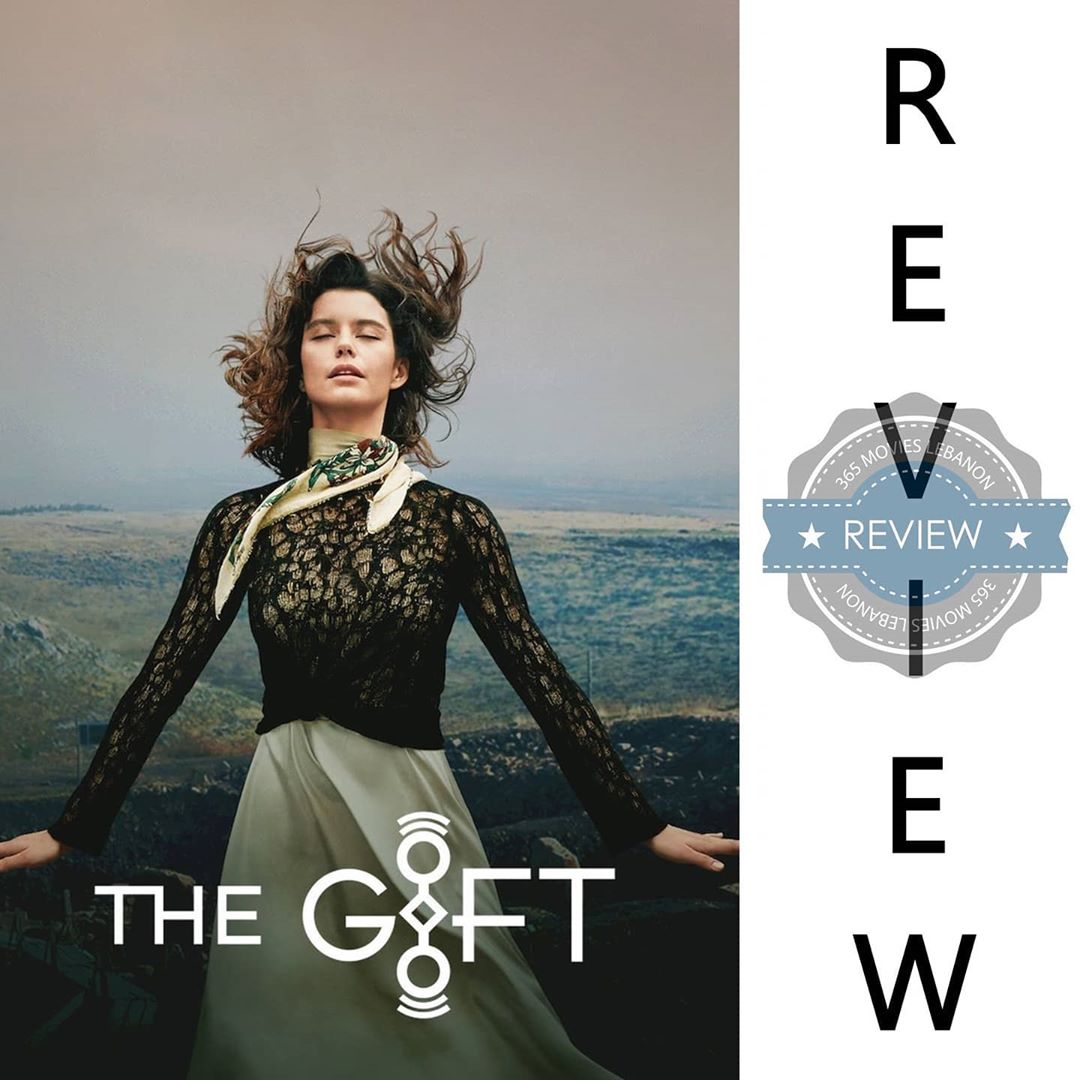 Netflix’ number one Supernatural archeological thriller show “ATIYE” has returned with an underwhelming second installment which simply lacks a lot of the basic elements that made its predecessor an instant success.

This time, the storyline is an extension of what we witnessed in season one. Basically, it has built on what we already know about this ambiguous universe and its deeply complicated characters. It is, yet again, building upon its mythology, pushing the limitations of time, space, and theology and the end story was nothing less than astonishing and perplexing!

But, as much as I genuinely enjoyed watching all 8 of the new episodes, the first 3 to 4 ones were totally unsatisfactory and insufficient. For instance, they felt extremely superficial, excluding some few scenes which were totally breathtaking and accurate.

The last couple of episodes is where the whole thing radically transformed. The tone became darker, the narrative turned way more difficult than ever before and the suspense just built up to exact perfection. During these episodes, we were reminded why exactly we fell in love with ATIYE back in season one.

The culmination of all the events of the show was everything I expected and more as we got to discover what are the true origins of ATIYE and what she can do exactly!! This season dealt with a lot of heavy and complicated themes such as motherhood, death, betrayal, love and most importantly duty and responsibility!!

Moreover, the characters this time were just as complex and enigmatic as they were back in season one. I was truly content to witness the evolution of some of these characters, their storyline’s progress and internal growth was inspiring and beautiful!

As usual, Beren Saat was simply spectacular as the heroine! She literally possesses everything you look for in a performer! Melisa Senolsun was also incredible! And of course, we cannot forget the absolutely charismatic Tim Seyfi who totally dominated the screen and killed it!

Despite the few slip-ups at the beginning, ATIYE is still an absolutely breathtaking and wonderful experience that will no doubt resonate with a lot of viewers, especially with its eye popping sceneries and hypnotizing score. I totally recommend it!