Posted on October 13, 2020 By WeFilmFestival 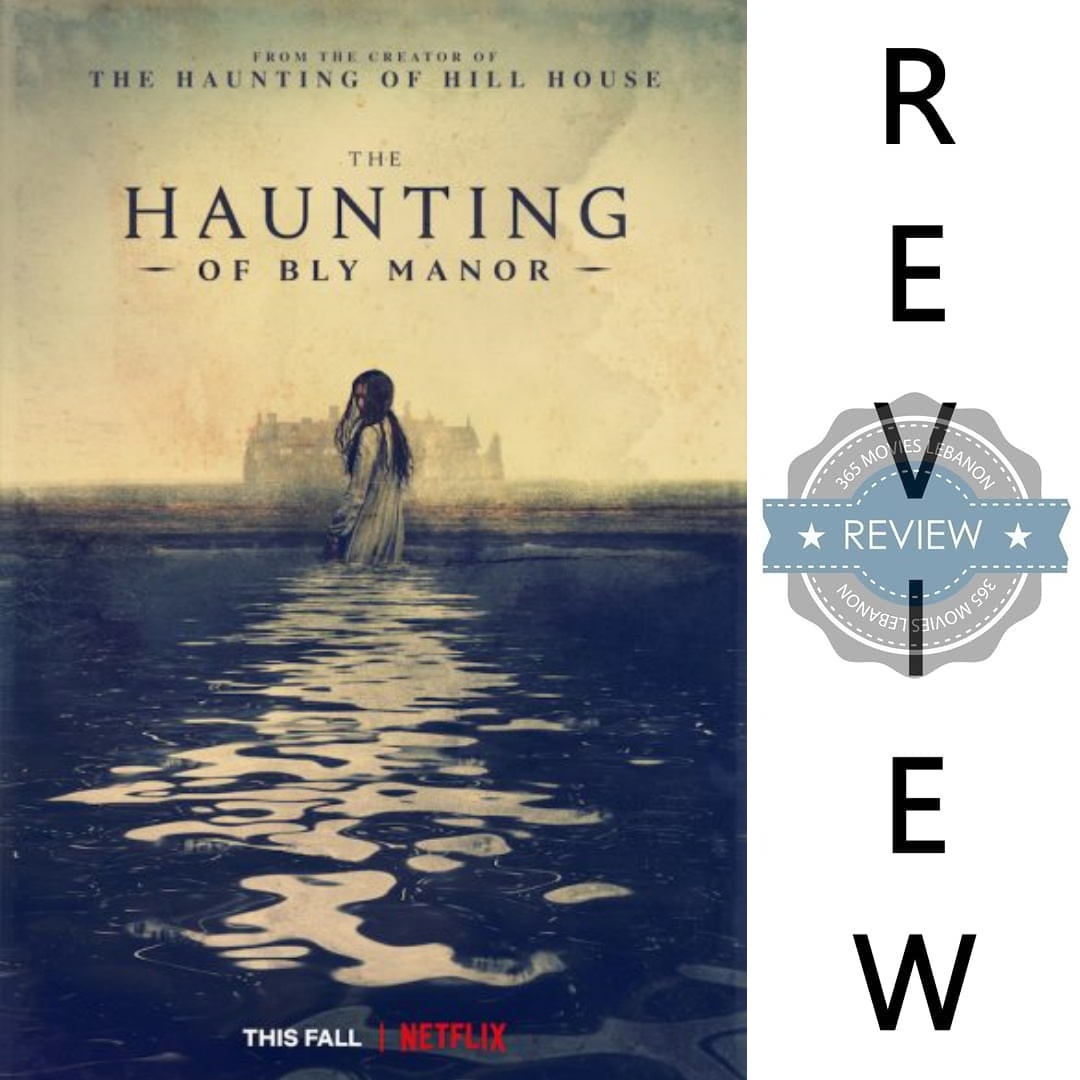 The Haunting of Bly Manor, a traumatizing new follow-up to The Haunting of Hill House, is an eerie romance-inclined ghost story congested with psychological and existential dread.

The storyline, camouflaged as a larger-than-life ghost tale, is in fact a deeply comprehensive exploration of the existence of numerous identities that are, in a way, all dealing with some sort of loss, trauma and death. The narrative, veiled with darkness and cynicism, progressed smoothly but not without a few bumps and turns when it comes to the first couple of episodes. But, the explosively poignant, selfless and aching final act is one of Netflix’ most emotional yet devastating creations ever.

This epic culmination of dire events, both genuine and mutilating, breathes a climactic feeling of distress that lingers with one spectator, even long after the closing credits.

It was really fascinating to witness how the story quickly, yet oh so slowly, transformed from an anticipated ‘The Haunting of Hill House’ replica into its very own piece of gothic art.

These tremendously heavy characters were represented by a jaw-droppingly talented set of performers such as Victoria Pedretti, T’nia Miller, Amalia Eve and Rahul Kohli, amongst many more. Each one of their character’s interpretations was extravagantly dreadful and unvaryingly flawless.

Bly Manor is another captivatingly evocative visual experience from the minds of Mike Flanagan. The cinematography combined with the unnerving visual effects and the unexpectedly compelling score created an unimaginably sinister atmosphere that speaks with one’s soul.

The Haunting of Bly Manor is a spellbinding new Netflix creation that works totally against your imaginations and will leave you longing and grasping for more.

The Haunting of Bly Manor is an American supernatural horror drama web television series, created by Mike Flanagan for Netflix, and loosely based on Henry James’s 1898 novella The Turn of the Screw. It is the follow-up series to The Haunting of Hill House and the second entry in The Haunting anthology series.

← The Stoning of Soraya M. Film review
Netflix Someone has to die Series review →