Posted on March 9, 2021 By WeFilmFestivals 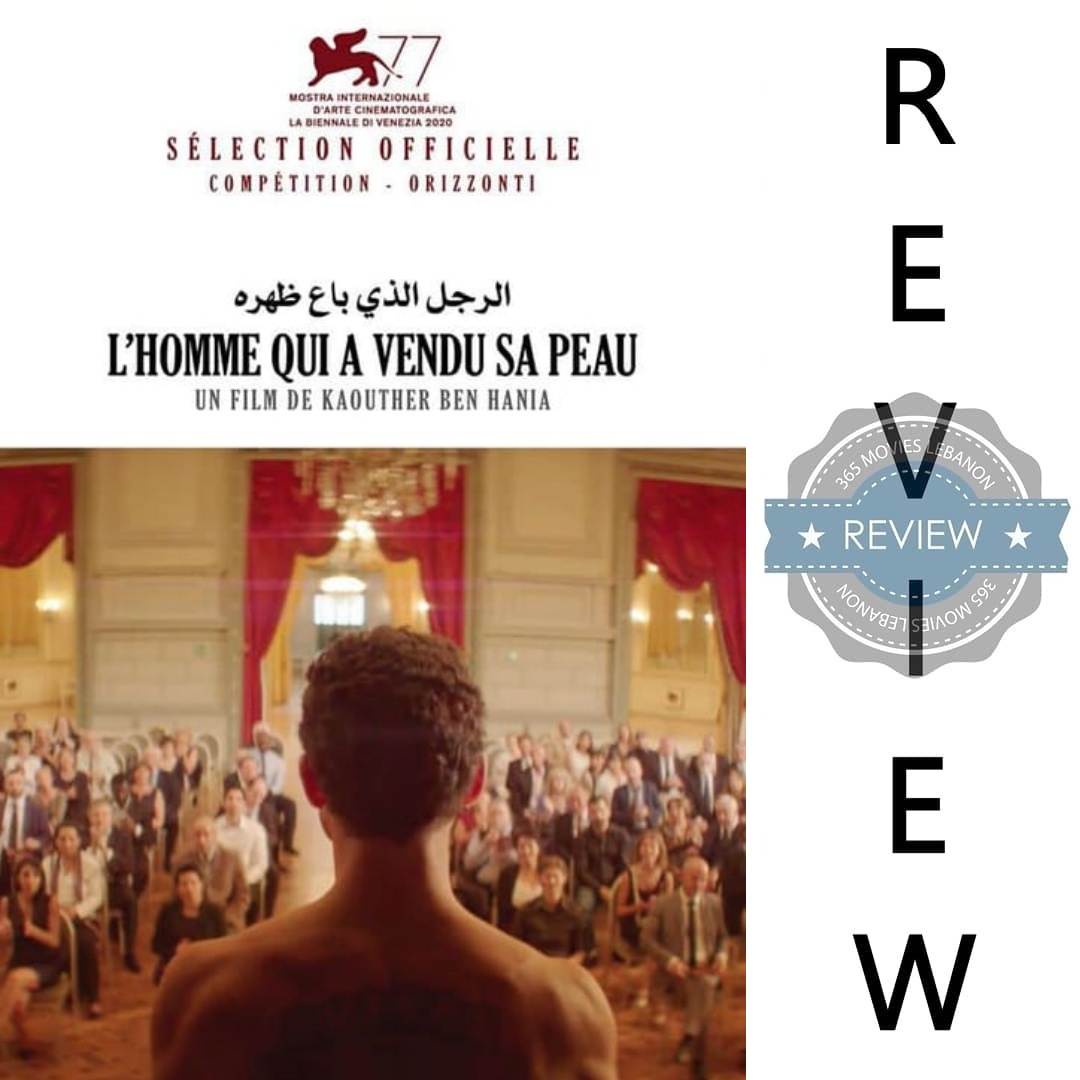 Influently woven with a provocative mix of drama, misfortune, and desire, Kaouther Ben Hania’s “The Man Who Sold His Skin” is an award-worthy humanitarian uncovering that treats its main topic with the dignity and significance it necessitates.

“The Man Who Sold His Skin” screenplay, a thought-provoking work that highlights imperative problems such as freedom, individualistic suppression and the commodification of a human life confirms once again, After the previous success of “The beauty and the Dog”, Ben Hania as a true master storyteller. The film’s multifaceted narrative offers a rather provocative perspective on the world of contemporary art and the world of political refugees.

Part of this audacious narrative are its exquisitely complicated characters. Each one of “The Man Who Sold His Skin” personas was bursting with internalized struggles and defeats. If anything, this movie is a thorough and a devastatingly complex character-study filled with emotions and political references.

Yahya Mahyani or the man who sold his skin, is a class act of his own. The way he managed to portray his persona, with absolute sincerity and integrity, was simply otherworldly and hypnotic. Monica Bellucci with her magnetic presence alongside Mahyani was the cherry on top of a well-chosen ensemble!

Arguably, “The Man Who Sold His Skin” most memorable aspect is its sensual and clever cinematography. The exploitation of peculiar viewpoints and substances to form an impending sense of separation and its combination with an equally fascinating score and a competent composition aided in manifesting an alluringly persuasive ambiance filled with provocation and uneasiness.

“The Man Who Sold His Skin”, Tunisia’s Confrontational Oscar Contender is a life altering experience that will most definitely leave its viewers in a complete state of awe!